Since 2013, there has been shared officer management and joint working arrangements between the two councils. In 2016, a transformation programme was agreed with changes to staffing, processes and technology to support new ways of working. These included the creation of a single, new, district council, with the aim of modernising and streamlining council services and their delivery to achieve savings.

The Secretary of State supported the merger of the two councils in November 2017, with parliamentary approval following and the change order signed in May 2018.

A new Shadow Council for Somerset West and Taunton has now been formed from all councillors on Taunton Deane and West Somerset Councils, which had its first meeting on 7 June 2018.

The Boundary Commission is carrying out a review and consultation to decide the number of councillors and wards for the new authority.

The current Wiveliscombe and West Deane ward returns two Borough (or District) Councillors and covers the parishes of Ashbrittle, Bathealton, Chipstable and Stawley and the town of Wiveliscombe.

The new ward proposed will also return two District Councillors and cover the same area while adding the parishes of Brompton Ralph, Clatworthy, Fitzhead, Huish Champflower, Skilgate and Upton. This includes all of the 10 Parishes area except Milverton.

The name proposed for the new ward is Brendons and Wiveliscombe. Some have suggested that Wiveliscombe, as the service centre, should be first in the new ward name and that Brendons does not apply well to the West Deane parishes.

Wiveliscombe Town Council has responded to the review suggesting the new ward name should be Wiveliscombe and District.

UPDATE (23/10/18): The Boundary Commission have published their final recommendations for wards to be used in the first elections to the new authority in May 2019. Our ward will consist of the parishes proposed during the consultation,  but the name will be Wiveliscombe and District. 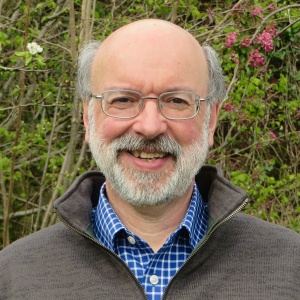 Somerset West and Taunton Councillor for Wiveliscombe and District

Click here for occasional emails with updates on local and council news. Your details will not be shared with others.